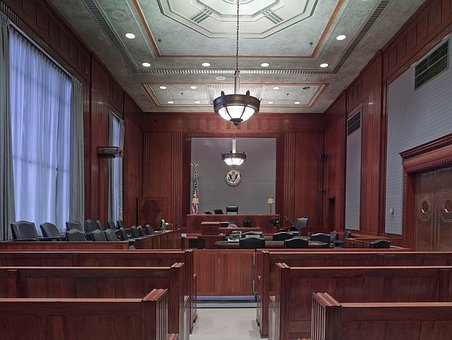 If you’re already in the process of seeking a local bail bondsman, you are likely already aware that the United States court system has two types of trials: bench trials or jury trials. Being aware of the differences, advantages and disadvantages of each is an important part of preparing for your trial. Your attorney may also be able to advise which choice of trial is best for your case.

At a bench trial, there is no jury involved. A judge decides the credibility of the presented evidence, and decides what happens at the trial according to laws and rules of procedure. You have witnessed a bench trial if you’ve ever seen an episode of Judge Judy. A bench trial is a good option if you choose to represent yourself in court. You won’t have to worry about making an opening statement, selecting a jury, or paying jury fees. You will just need to plead your case to the judge who will make the final decision.

Jury Trial
A jury trial involved members of the community to act as the finder of fact. The jury listens to the evidence presented by each side and renders a verdict. The judge handles questions of law and procedure during a jury trial. A jury trial may be more beneficial for you if there is an emotional element to your case, as a jury may be sympathetic to your case and rule in your favor more likely than a judge would.

Local, Regional and Nationwide Service
Local Agents are Available for Every County